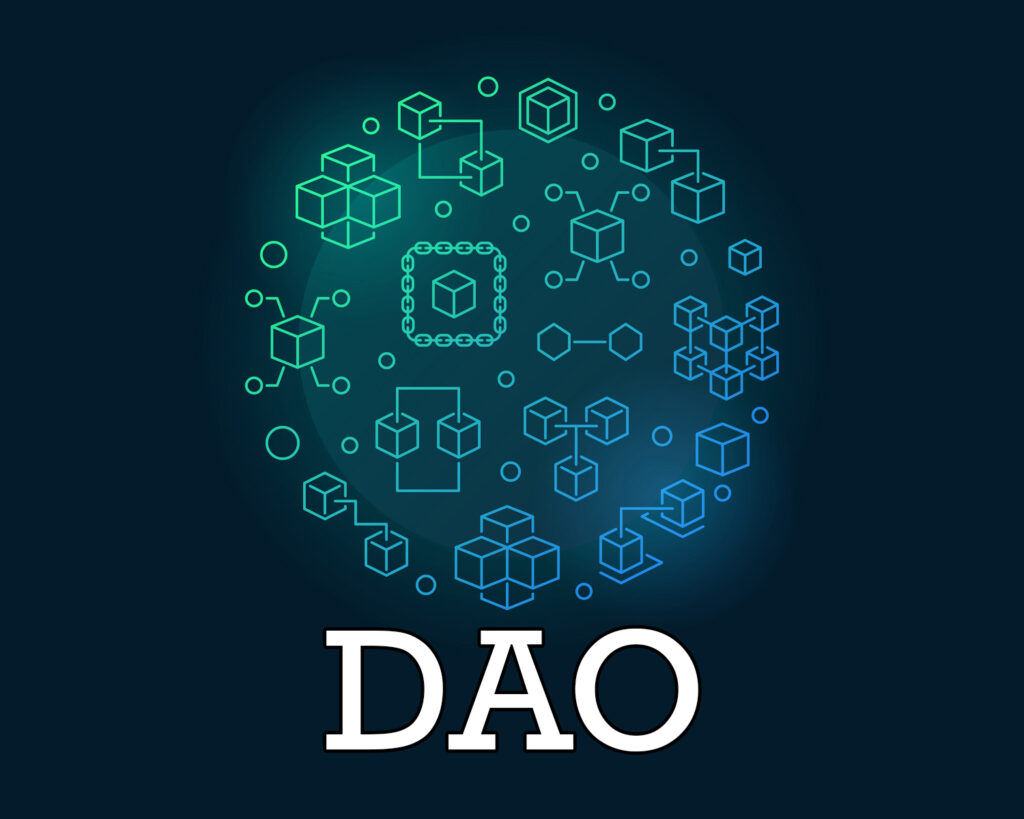 Introduction to DAO and how it works

Our banking system is already being profoundly transformed by blockchains. Deceitfulness and immutability, on the other hand, aren’t just for monetary purposes.

Governance is another area that could be disrupted by this technology. Blockchains have the potential to create totally new sorts of businesses that can operate independently of a single entity and without the need for centralized management.

DAO is a community-led autonomous organization with no central authority. Smart contracts create the groundwork, carry out the agreed-upon decisions, and can be audited openly at any time, including proposals, voting, and even the code itself.

DAO is totally administered by its members, who collectively make crucial decisions regarding the project’s future, such as technical improvements and treasury allocations.

Rules in DAOs are written in smart contracts and uploaded on the blockchain. The next step is for the DAO to work out how to receive financing and how to impart governance once these rules have been formally inscribed onto the blockchain. This is usually accomplished through token issuance, in which the protocol sells tokens in order to raise funds and replenish the DAO’s treasury. Token holders receive voting rights in exchange for their money, which are usually proportional to their holdings. The DAO is ready for deployment once funding is completed.

Once the code is deployed, it can no longer be modified without a consensus obtained through member voting. That is, no specific authority may change the DAO’s regulations; it is entirely up to the DAO’s token holders to make the decision.

Key Features and Advantages of DAO

Because DAO is decentralized and transparent, its members have full control over the protocol’s upkeep. Furthermore, thanks to smart contracts, DAOs can be automated, and decisions can be made and carried out without human intervention. Also, DAOs eliminate all third-party transaction expenses in comparison to typical businesses resulting in an increase in profit margin.

Each token holder is given decision-making authority in the organization. While a member’s power is proportionate to the number of tokens they own, it does not grant them extra rights or advantages. Because token holders have the power to make changes to the protocol, it becomes a truly democratized and lucrative environment.

An early-stage start-up is similar to having equity in a DAO’s governance token – if it succeeds later on, that equity will be enormously valuable. Members of the DAO who also own tokens are given a defined percentage of the exchange’s transaction volumes in exchange for their participation. This aids in the development of a more stable token user base with a long-term investment mindset. Ultimately, this incentive structure is what sets these tokens apart from other non-DAO companies. 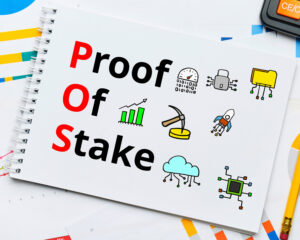 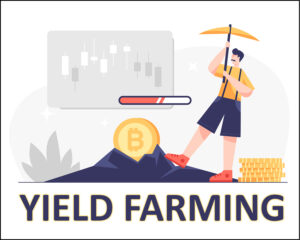 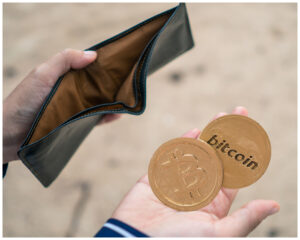